Recently at its WWDC Conference Apple announced new features for iOS 8 that should significantly improve user experience on a number of fronts. We’re looking forward to all these enhancements, especially how they’ll compliment WPtouch-powered websites. 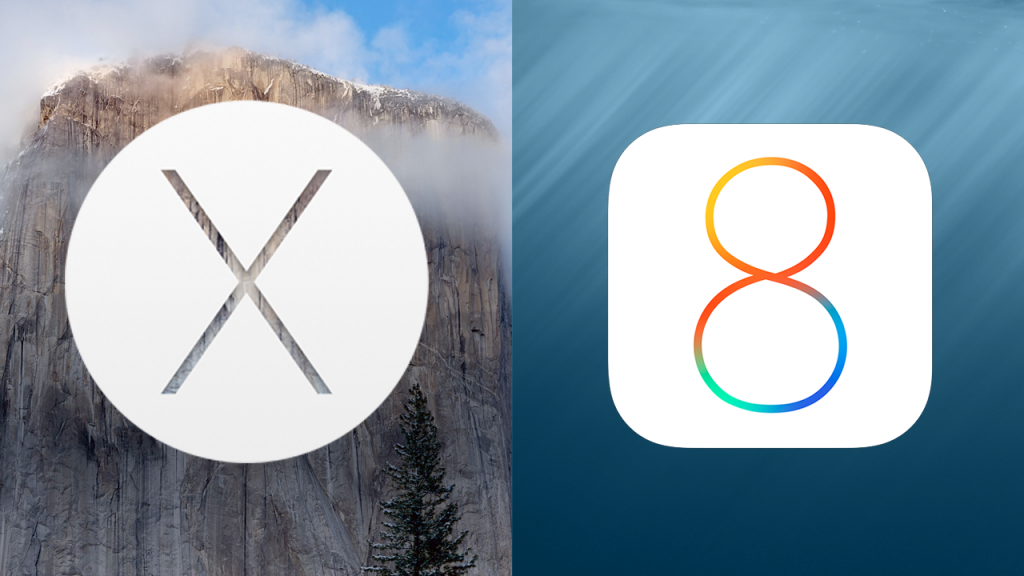 If you missed it, Apple announced new features which make it easier to move between iOS devices and desktop computers. Handoff was one of them, and with it comes the ability to load webpages synchronously moving between Safari on iOS or Safari on a Mac.

Because WPtouch uses the same URL to load your website content, you can expect Continuity between web browsers on mobile, tablet and desktop computers to work great with WPtouch. Visitors will be able to seamlessly access your content, unlike other services or solutions that use different URLs for mobile webpages.

Until iOS 8, web-apps and native apps that used web containers did not benefit from the browser engine enhancements previously added to iOS (specifically the Nitro JavaScript engine).

In iOS 8 the gap between Safari website view and web apps is now closed, so WPtouch’s much-loved Web-App mode feature will be faster than ever. We hope additional features might become available for Web-App Mode (since it’s early in the beta releases for iOS) and we’ll add them as they become available.

For websites with eCommerce solutions or require login, iOS 8 adds improvements and enhancements that make entering credit card information easier and moving between devices and maintaining logged in states much improved, and any website using WPtouch will be able to benefit from these enhancements automatically.

iOS 8 will be released this fall, and we’ll make sure WPtouch will be updated alongside it to add support for the new features and capabilities.

Item added to cart successfully. You can either continue browsing and add more themes or extensions, or checkout now.